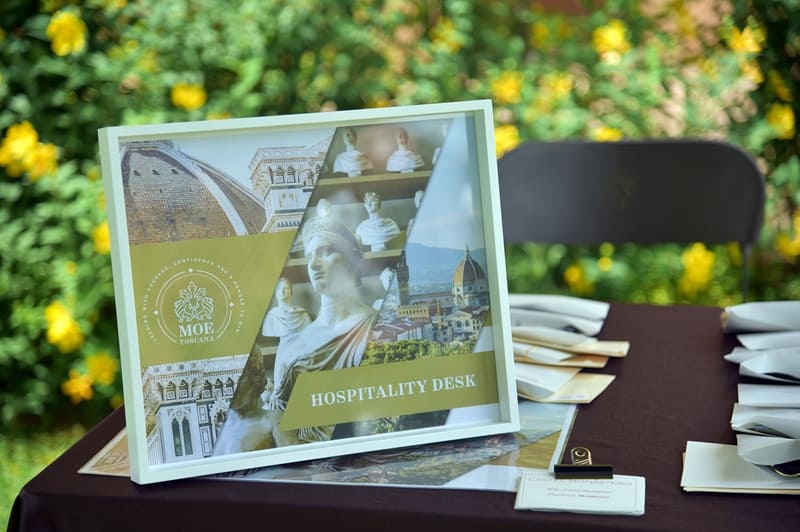 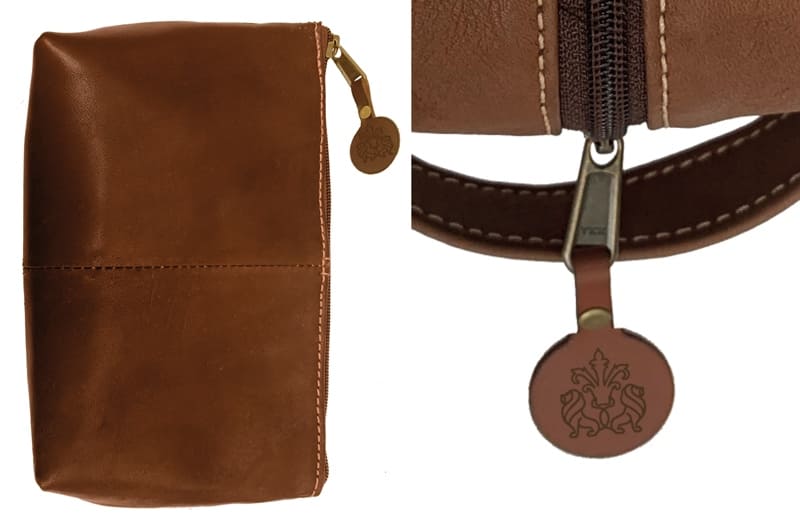 INSIGHT
Florence is known as the City of the Lily. Florentine warriors have used this fleur-de-lis as the symbol of victory and distinction on their coats of arms and flags over the centuries. The heraldic lion embodies the freedom of the people of Florence as well as imperial power.

IDEA & EXECUTION
These two iconic graphic elements were carefully constructed into a stylised incentive logo to represent the excellence of the incentive winners. Several patterns and understated branding components were applied to the incentive collateral in subtle ways: delicately printed on the inner lining of the custom-made leather toiletry bags presented as gifts to the incentive winners, specially cut into table numbers for the gala dinner décor and exquisitely foiled onto personalised room drops for the guests. 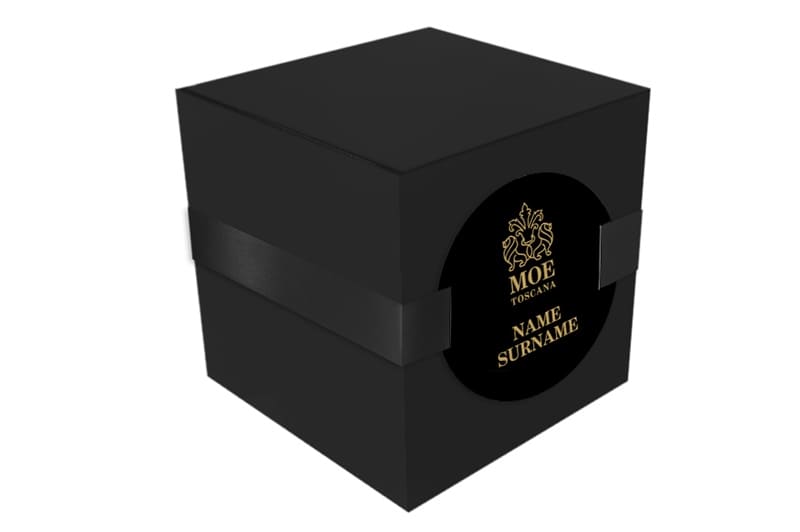 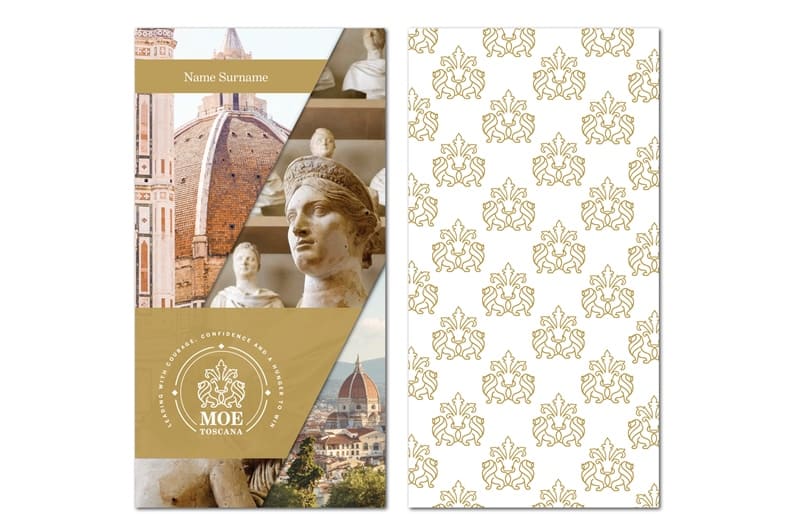 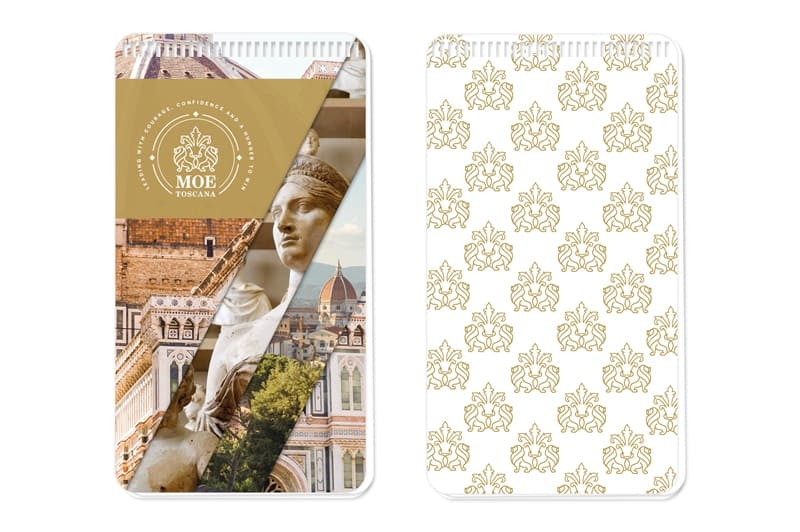 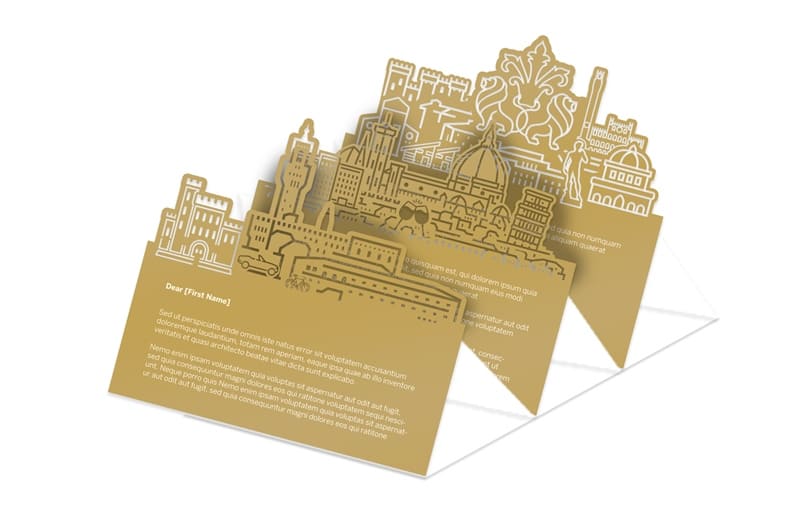