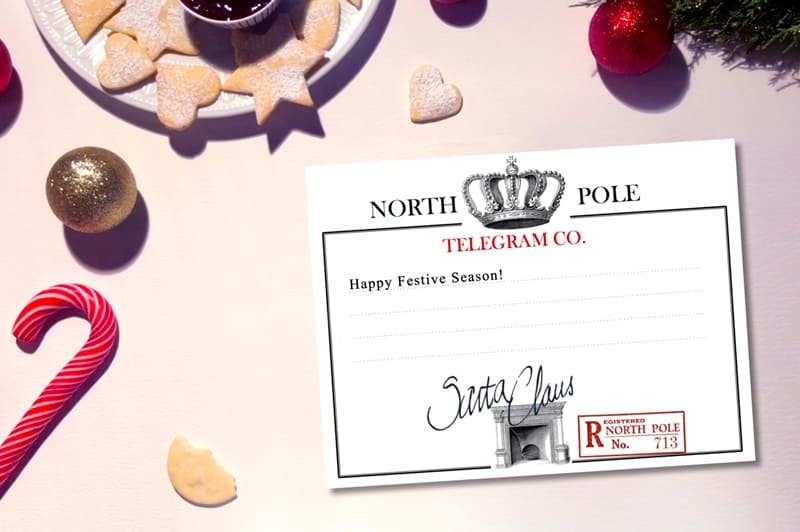 INSIGHT
As the end of the year approaches, inboxes are inundated by wishes and messages ushering in the festive season. Even though it has been proven that viewers prefer watching videos over reading content, consumers’ minds are saturated with messages and calls to action, leaving one with a mere second or two to capture their attention and entice their imagination.

IDEA & EXECUTION
Kinetic illusion is an eighty-year-old theory, combining art and neuroscience to create fascinating examples of illusory motion, such as a running reindeer in this case. Yet, long before visual science existed as a formal discipline, artists had devised techniques to “trick” the brain into thinking that a flat canvas has three-dimensional properties. This Christmas video is a fun, yet carefully crafted celebration of the mastery of these graphic methods. After all, during the festive season, audiences are receptive to visuals that appeal to their nostalgic tendencies and there proves to be no school like old school.